Adenovirus Outbreak in the UP

09/05/2018- A string of severe adenovirus cases has been reported in the Upper Peninsula. Public Health Delta and Menominee Counties and other Michigan health agencies are investigating the outbreak which has led to respiratory illnesses and the hospitalization of six adults. Several of those who became ill reported the Island Resort and Casino as a common exposure. As a result, the casino has taken on extra cleaning measures the reduce the possibility of transmission in that area. Adenovirus is a common cause of cold-like symptoms, but can also result in more serious illnesses including bronchitis and pneumonia and those with immune-compromising conditions or underlying respiratory disease are especially at-risk. Public Health is encouraging people to use the same prevention strategies recommended throughout the year, which include frequent handwashing and staying home when you are ill. There is currently no vaccine to prevent adenovirus infections. 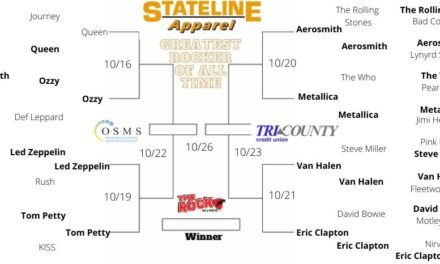