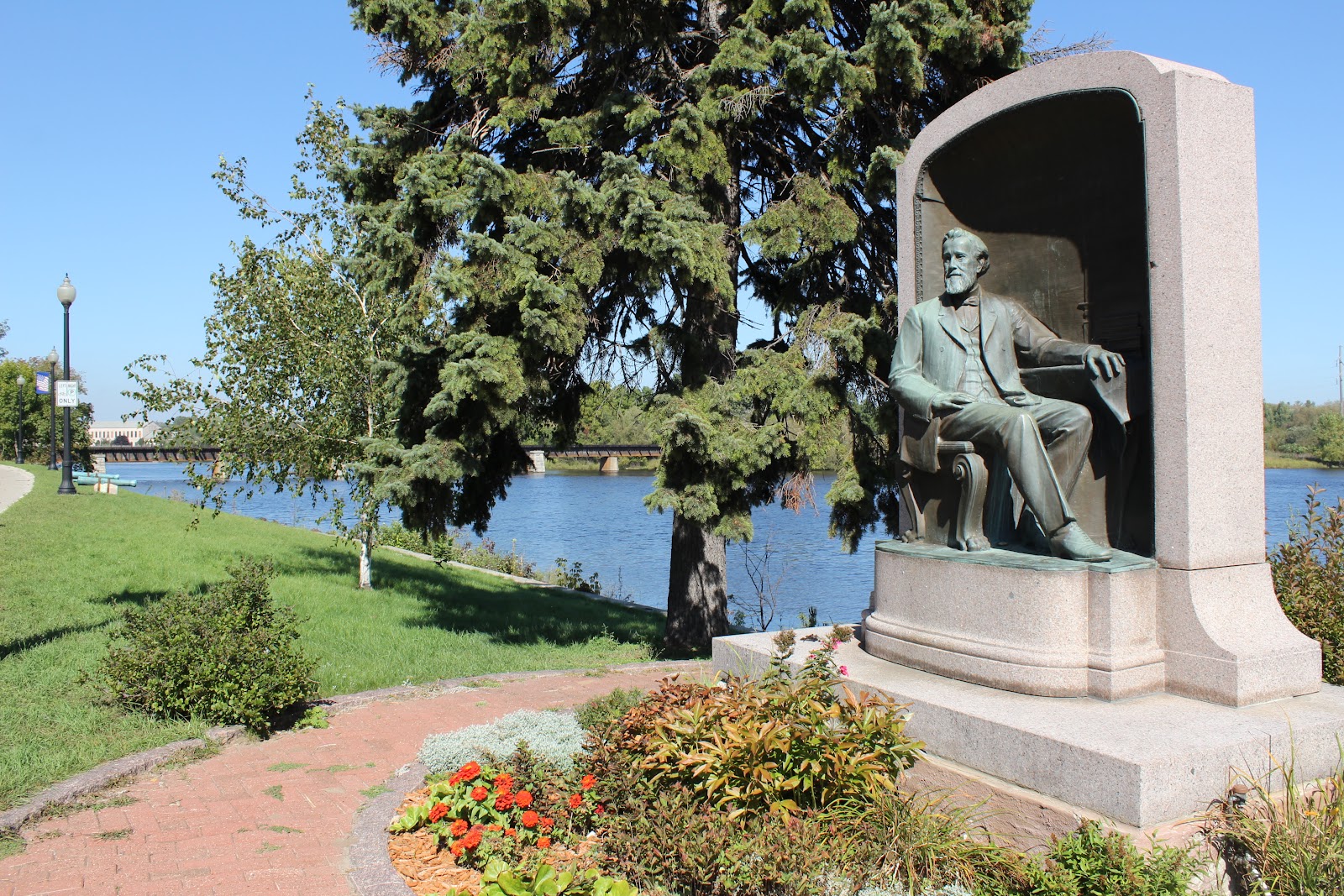 An effort is underway in Marinette to create a comprehensive list of the city’s historical and cultural objects. Jason Flatt is a member of Marinette’s Historic Preservation Commission and is spearheading the inventory project. He says knowing exactly what the city has is the first step in ensuring it’s all properly preserved.
Flatt says in many cases, the objects on the list ended up there because they are located on city property and no other organization has claimed ownership of them.
Flatt says eventually the inventory list could also be used as part of other educational or tourism initiatives. He adds that residents are welcome to submit their own recommendations of items they want to see included on the list.