03/17/2020- Bar and restaurant owners across Michigan are scrambling to figure out how to move forward following the state’s mandated closure of these and several other public gathering spaces yesterday. It’s part of an ongoing effort to slow the spread of COVID-19 in Michigan, where more than 50 cases of the virus have been confirmed. Still, these businesses stand to lose thousands of dollars under the shut-down. Bonnie Powell, manager of Schooner Pub and Grill in Menominee says it’s not just her bottom line she’s concerned about, but how her employees- who’ve found themselves temporarily out of a job- will be impacted.
And, while some restaurants are offering expanded carry-out or delivery options during this time, Powell says that likely won’t bring in enough business for Schooner to justify keeping the lights on and new shipments coming in. Still, she’s making sure the food they do have on hand doesn’t go to waste
The mandated shut-down will be in effect through March 30th. During this time, restaurants may allow up to five people inside at a time to pick up orders, so long as they stay six feet apart from each other. 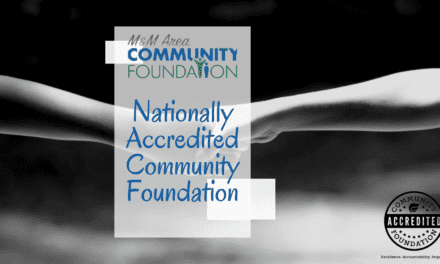