02/26/2019- Menominee is working on the next year’s budget, but there’s some contention about its progress. The Finance Committee reviewed the 2019-2020 budget schedule Monday night. Some committee members wondered if the City was running behind based on the target dates presented for each of the budget’s phases and pointed out the need for additional meetings to review the proposed document and make adjustments. However, City Manager Tony Graff says they’re right where they need to be and adds, with a budget that’s been stripped to the bare minimum there won’t be much room for changes.
Mayor Jean Stegeman disagrees with Graff’s assessment and says, after reviewing the City’s existing budget, she feels there is plenty of room for better accuracy moving forward.
The first draft of the 2019-2020 budget is expected to be presented to the entire City Council on March 29th and a final version must be adopted by the City by June 1st. 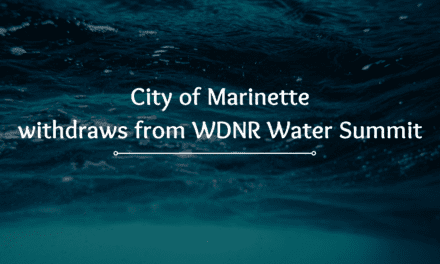 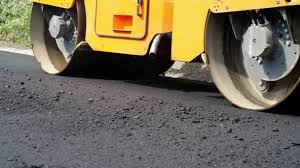 Several Streets in Menekaunee will be under Construction starting Tuesday, June 22nd.