Genisot Delivers 2020 State of the City

03/04/2020- There’s been a lot of growth in Marinette over the past year and a lot more to come if the City can take advantage of new development opportunities on the horizon. Marinette Mayor Steve Genisot delivered his 2020 State of the City Address to Common Council Tuesday. One of the big issues to tackle in the coming year is the need for additional housing, particularly if Marinette Marine secures the Navy’s new frigate contract. Genisot says the problem is not unique to the City, but rather, is happening state- and even nationwide. He traveled to D.C. last year to talk about just that with officials from across the U.S.
The topic of PFAS isn’t one that’s likely to go away anytime soon in Marinette, the Town of Peshtigo, or any of the surrounding impacted communities. Genisot says the number one priority there is ensuring residents have clean drinking water now and then figuring out how to clean up the contamination and continue to provide safe water into the future.
Genisot says other projects and plans for 2020 include examining the potential relocation of City Hall and the Police Department, continued redevelopment of the Downtown district, and dealing with the issues and damages caused by high water levels on the bay. 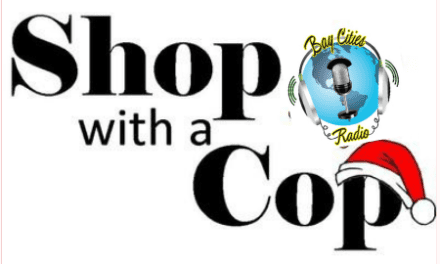