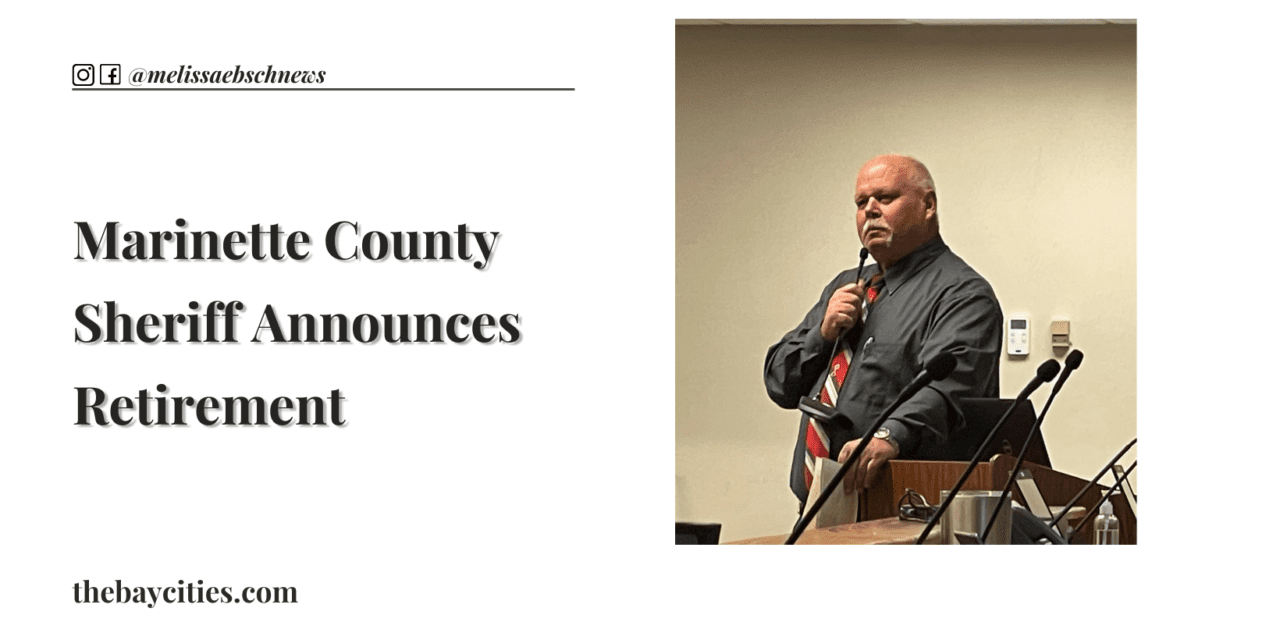 Sauve says, “I plan to be active and involved until my term expires.”

Sheriff Sauvé’s current term of office will expire on January 2, 2023. He states, “I will always be grateful to the good people of this county for this opportunity.” Yesterday afternoon one person announced their candidacy for Sheriff. That would be Marinette County Sargent Randy Miller, he proclaimed on his Facebook page he was running for Marinette County Sheriff. 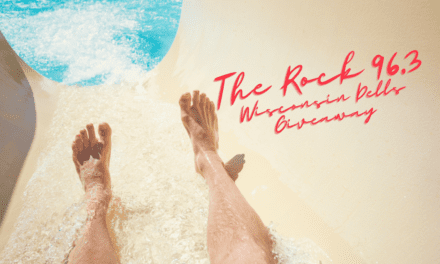