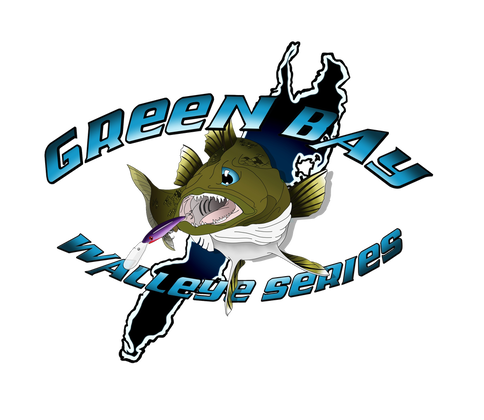 Another fishing tournament is coming to the waters off Marinette. The second stop in the Green Bay Walleye Series Tournament will be held locally on Sunday, June 3rd. Tournament Director Greg Wierzba says he expects between 50 and 60 teams to take part in this catch-and-release style tournament. Boaters will launch from the Menekaunee Harbor. Marinette’s Common Council voted Tuesday to approve the use of the harbor for the tournament and waive any fees associated with it.

Invasive Insect Could Be Impacted by Frigid Temps

Developing a Community Brand to Unlock Progress in the M&M