Motorcycle/Deer Crashes on the Rise 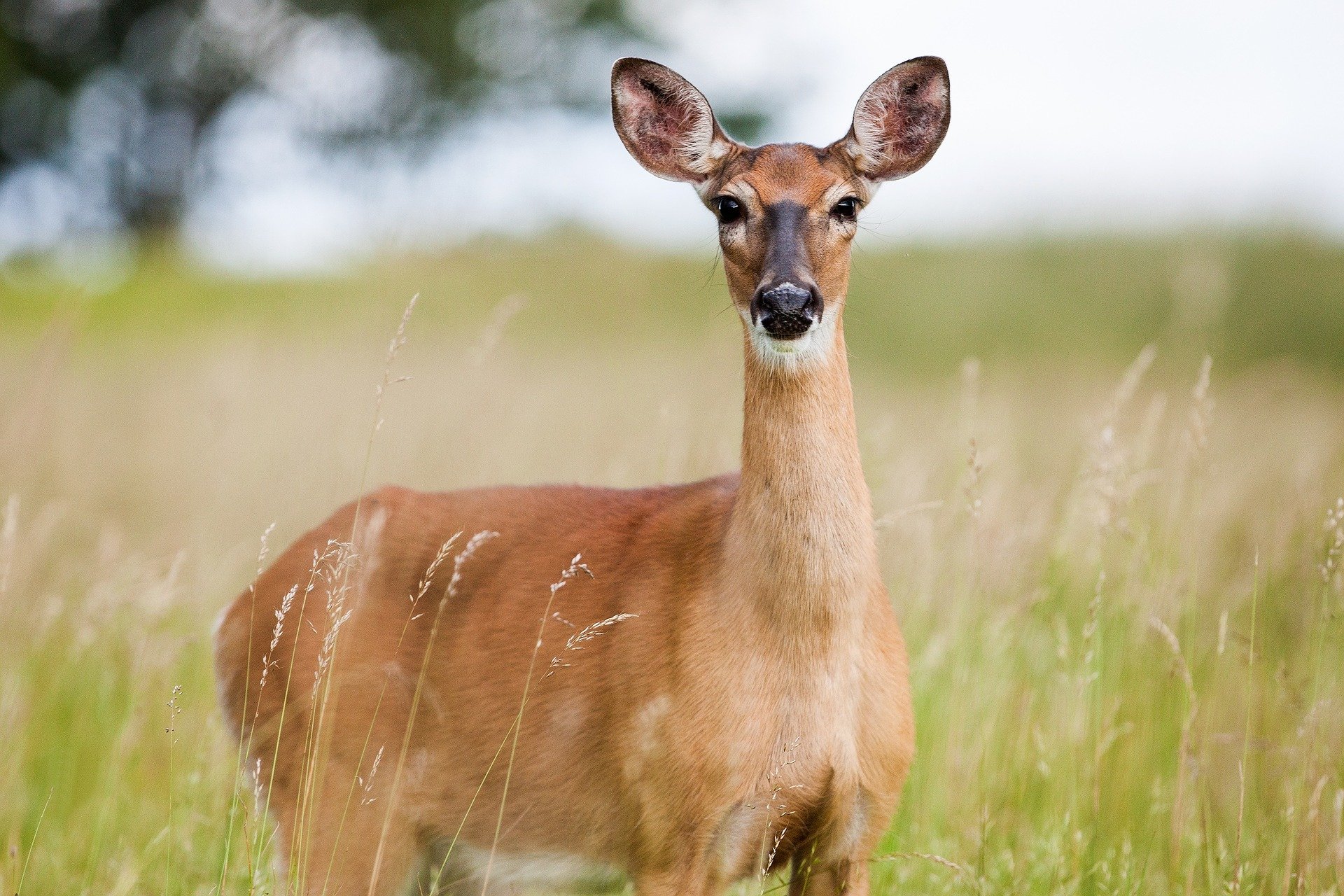 Motorcycle riders have been waiting all winter for the chance to get out on the road. But, with summer approaching and wildlife becoming more active, the Wisconsin DOT says they’re seeing an increase in the number of injuries caused by deer/ vehicle crashes. Deer activity typically spikes in June as females search for places to give birth and young deer separate from their mothers. Additionally, it’s more common for both drivers and motorcycle riders to be travelling at higher rates of speed this time of year. There were nine deer-related crash deaths in Wisconsin last year and six of them were motorcyclists. As part of an effort to reduce crash injuries and deaths, the DOT is reminding people to slow down, pay attention, and ensure everyone is wearing a seat belt or other appropriate protective gear for their type of vehicle. If you see a deer, press firmly on your brakes and blow your horn to frighten it away. If a collision with a deer is unavoidable, drivers should not swerve their cars, but motorcyclists should swerve if necessary, as long as they can remain in their lane and not hit another object. Oconto County is one of five in the state where half of all crashes reported in 2017 involved deer.