03/20/2020- COVID-19 has pushed back the competency hearing for the man accused of a 1976 double murder in northern Marinette County. 83-year-old Raymand Vannieuwenhoven was ordered in January to undergo a competency exam in the case that alleges he shot and killed Ellen Matheys and David Schuldes in McClintock Park more than four decades ago. The hearing to determine whether or not Vannieuwenhoven is fit to stand trial was supposed to take place Thursday, however, Judge Jim Morrison informed the court at the start of that hearing there was the potential that one or both of Vannieuwenhoven’s attorneys may have been exposed to the coronavirus.

Though the likelihood that Attorney Crowell contracted the virus from traveling through the Brown County Courthouse is very low, the risk for Attorney Schucart is still unclear and Judge Morrison says he was concerned about the potential implications of allowing either of them to meet with Vannieuwenhoven or appear at the Marinette County Courthouse. Vannieuwenhoven’s competency hearing has now been rescheduled for March 26th. Furthermore, under the direction of the Wisconsin State Court System, all non- essential or time sensitive functions of the court will be suspended through May 1st for defendants who are not currently in the county’s custody. 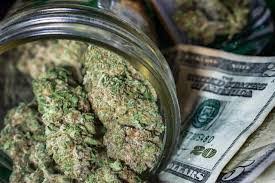 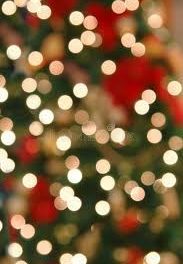 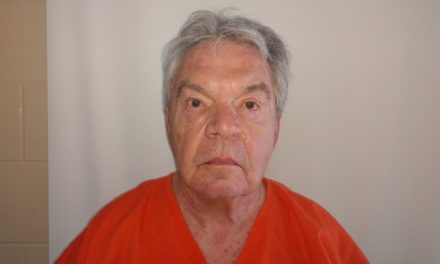 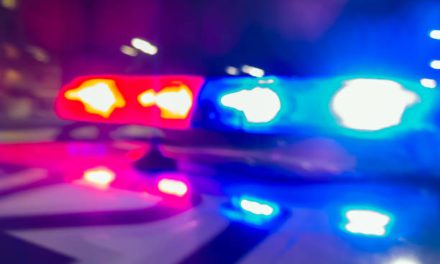