Marinette and Menominee will see significant savings on repair work done on the Hattie Street Bridge. The project to perform concrete patching along the bridge’s fishing platform’s existing channels and bracket arms and seal cracks in the channel legs was expected to cost as much as $74000 to complete when it was awarded to the NORCON company earlier this year. Turns out, the price tag for that project ended up being around $17400, due in part to the patching technique and a dramatic reduction in the amount of material that needed to be used. The bill for the fishing platform repair project is being split evenly between Marinette and Menominee and will end up costing each city about $8700- around 75% less than anticipated. 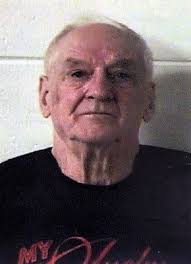 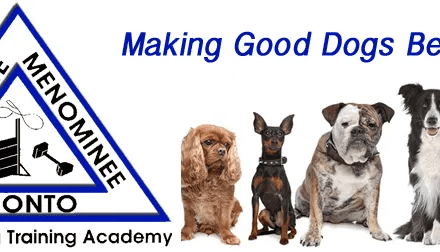