10/01/2020- A proposed off-highway vehicle trail will no longer being going in in northern Marinette County. The Titletown Jeepers group last year requested the County allow them to establish the trail on county-owned land near Goodman and initially got the green light to move ahead with the planning phase for the project. However, several County Board members later spoke out that their constituents had contacted them with concerns that the activity could disrupt hunting and other recreational use of the area and they didn’t want to see it established. Marinette County published a community survey on their website to gather additional feedback, which apparently echoed similar apprehensions about the project. The Infrastructure Committee ultimately decided not to permit the OHV trail off Shrine Road, though other locations could be considered if they met the needs of both the Jeepers organization and the County. 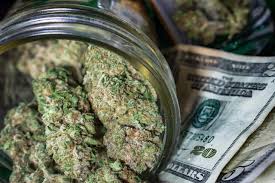 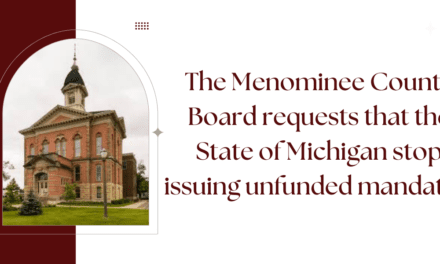