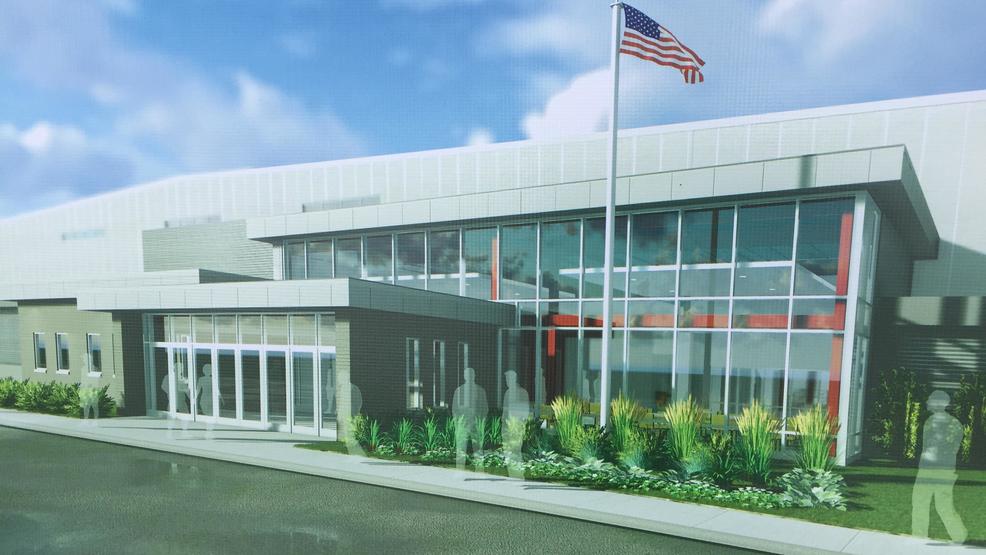 Despite significant construction issues, Marinette’s Rec Center remains on budget. The city’s Finance Committee reviewed the project’s financials Tuesday and Finance Director Jackie Miller informed members the contract balance fund still has over $2-million in it and $400-thousand remains in the contingency fund for unplanned expenses. Miller did warn that the delay caused by the improper installation of some of the facility’s exterior panels could dry up the contingency fund due to the additional cost of contract extensions and other fees. Marinette borrowed around seventeen and a half million dollars last year for the construction of the rec center. The building was initially expected to open in March, but is now anticipated to be done sometime in June.