09/18/2019- The names of the seven individuals involved in a prostitution sting in Menominee County have been released. A multi-jurisdictional investigation into human trafficking at the Hannahville Island Resort and Casino in late August led to the arrest of Paul Martin of Kingsford, Charles, Burhans of Cornell, Isaak Bogo of Marquette, Michael Desrosier of Pembine, Ricky Bissonnette of Marquette, Kurt Sharkus of Menominee, and Benjamin Marshall of Saint Johns. Each allegedly responded to an online ad to arrange to pay for sex and are facing charges of soliciting prostitution and using a computer/ communicating with another to commit a crime. All seven defendants have pleaded not guilty and their cases are set for pretrial conferences in the next few weeks. Attorneys Trent Stupak and Randall Philipps are defending the cases on behalf of their respective clients. 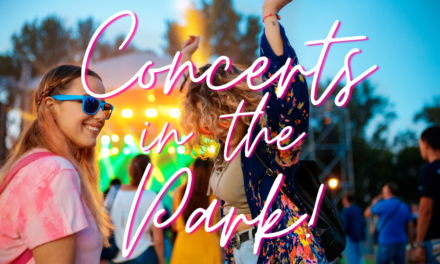 The Concerts in the Park summer concert series begins this Thursday, June 23rd